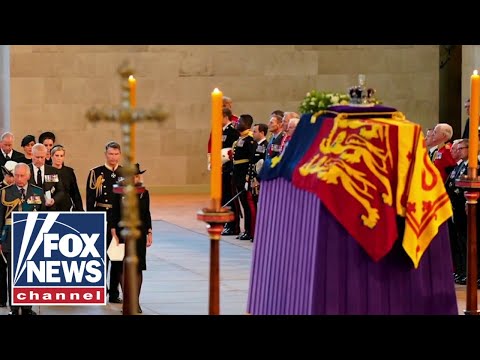 Fox News royal contributor Ingrid Seward describes the roster of VIPs attending the queen’s funeral as more than 2,000 heads of states and dignitaries gather from around the world.
#FoxNews #Fox