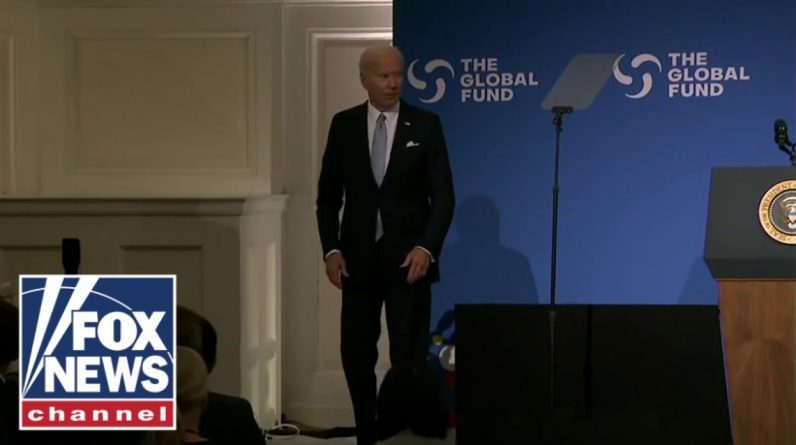 Fox News’ Raymond Arroyo has it all on ‘The Ingraham Angle’s’ Seen and Unseen as President Biden appears to get lost on stage Wednesday at the United Nations General Assembly in New York City.
#FoxNews #IngrahamAngle