Home What's New Gutfeld: Dems say MAGA is a threat from within and use fear to win 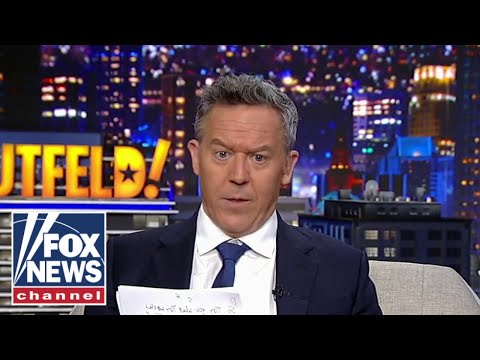