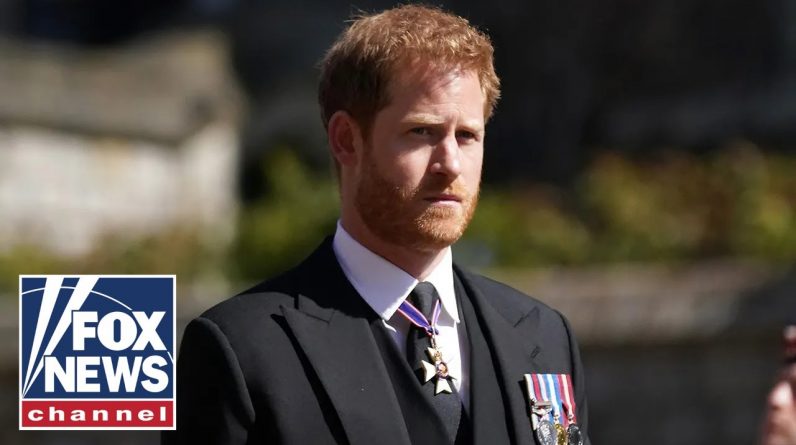 Television personality Sharon Osbourne discussed the feud between Prince Harry and the Royal family, and the release of Harry’s upcoming book. #FoxNews