Home What's New Kirby: This is what has turned the tide on the Russia-Ukraine war 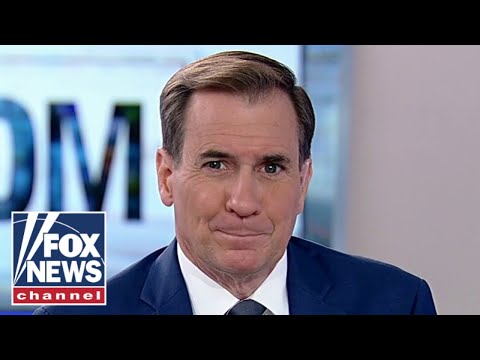