Home What's New Matt Walsh: ‘We have to keep shining a light’ on gender transition surgeries for children 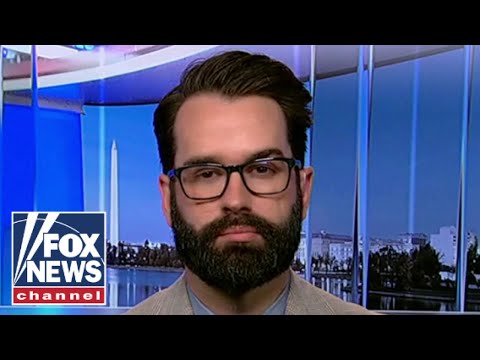