Home What's New Piers Morgan: Queen Elizabeth was ‘the greatest of all the monarchs’ 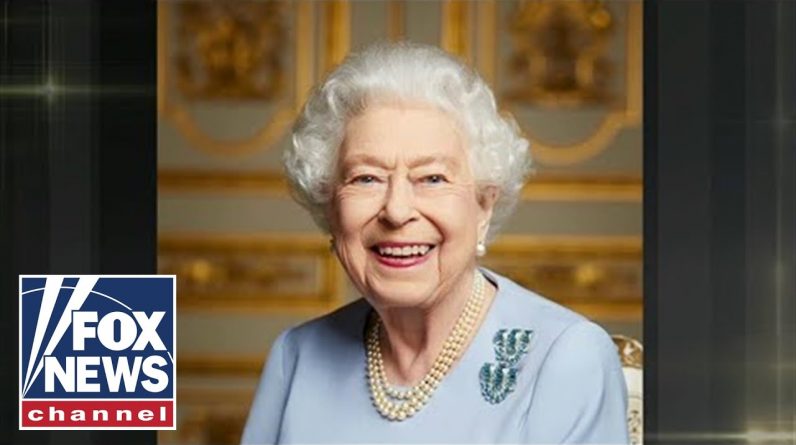