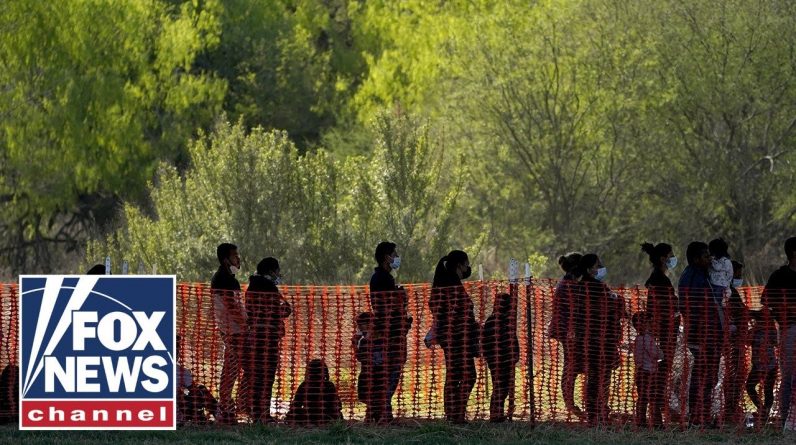 Rep. Mike Gallagher, R-Wis., discusses the possibility of Republicans forcing a government shutdown over the crisis at the border and Biden’s response to Putin’s recent nuclear threat. #foxnews