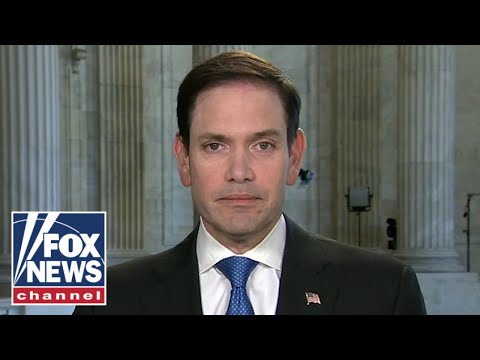 Sen. Marco Rubio, R-Fla., joins ‘America’s Newsroom’ to discuss a class-action lawsuit filed by migrants against Gov. Ron DeSantis, President Biden’s move to dodge blame for the crisis at the border and the apprehension of suspected terrorists. #foxnews