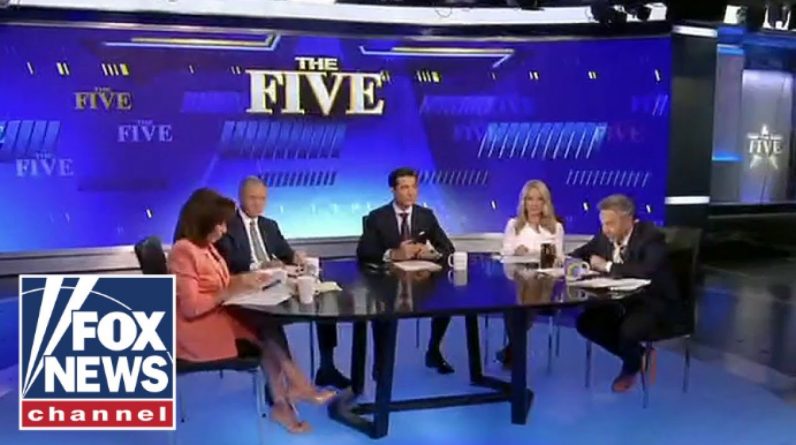 ‘The Five’ reacts to reports Fox News’ Bill Melugin is ‘getting under the skin’ of White House officials for his reporting on the border crisis, as migrant encounters at the southern border exceed 2 million so far in 2022.
#FoxNews #Fox #TheFive