Home What's New This is the crux of the issue in Mar-a-Lago investigation: Cherkasky 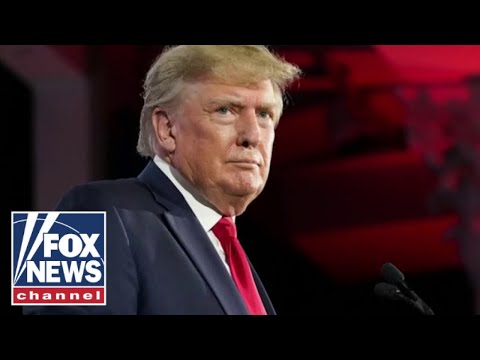